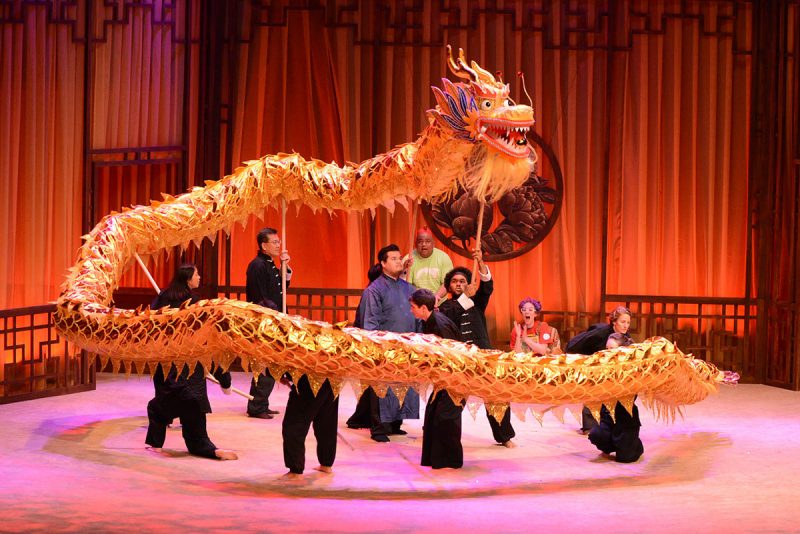 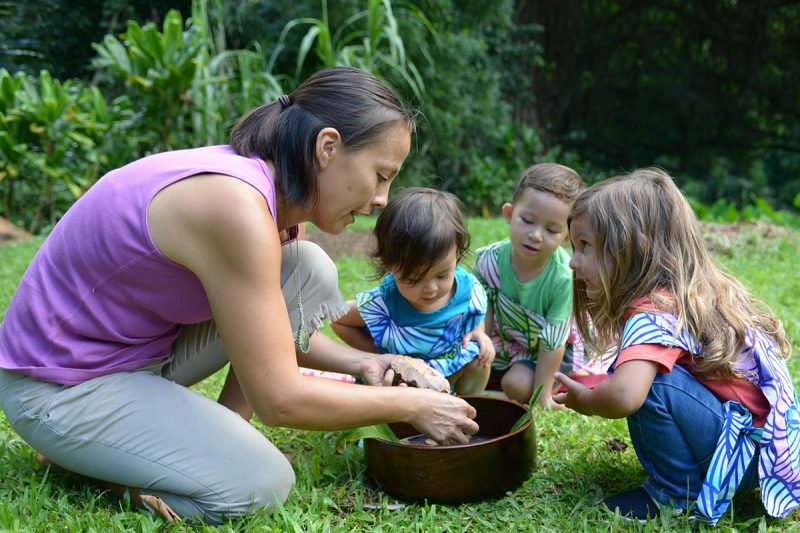 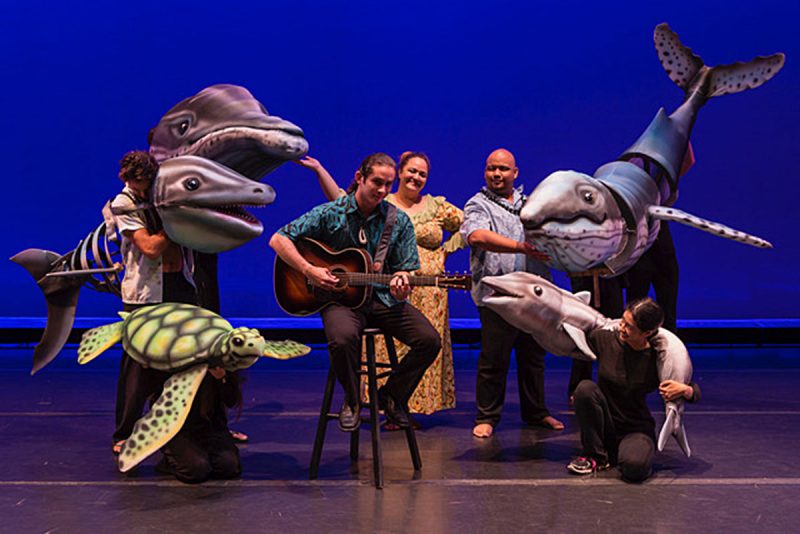 TYA in Hawai‘i:
The Power of Storytelling 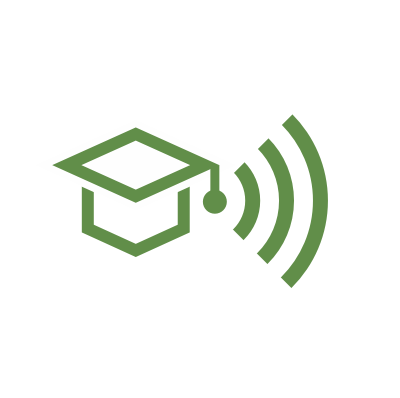 Join TYA/USA for TYA University Connect, a new conference opportunity created by and for TYA university students nationwide. Inspired by the inaugural event hosted by University of Central Florida in collaboration with Orlando REP, this event will be hosted by a rotating group of University programs, curated and planned by the students themselves for learning, exchange, and connection with their peers across the country. It will also provide an opportunity for TYA students to connect with professionals working in the field of TYA through presentations and professional development.

TYA in Hawaiʻi: The Power of Storytelling

The TYA Graduate Students of the University of Hawaiʻi at Mānoa, in association with TYA/USA, host a conference exploring the different ways Hawaiʻi shares stories with their young audiences.  The workshops and inspiring keynote speeches also explore how to create space for BIPOC voices, and celebrate their many contributions to Hawaiʻi and the world of TYA. The conference features presentations and workshops from theatre creators in Hawaiʻi, including the creative minds behind Honolulu Theatre for Youth; UH Mānoa’s Hawaiian Theatre Program Director and creator Kumu Hailiʻōpua Baker; and past and present MFA graduate students of the TYA Program at UH Mānoa.

University programs that wish to register multiple students simultaneously must be organizational members of TYA/USA. For more info about TYA/USA membership, click here.

TYA/USA wishes to make programming available to as many individuals in the TYA field as possible. Registration is open to TYA/USA members and non-members. If you are not a member of TYA/USA, we encourage you to become one as part of your registration, as your support ensures our ability to continue to provide the national TYA community with vital resources.

For TYA University Connect, TYA/USA is offering a sliding scale registration fee. The suggested registration fee is $40 for an individual and $100 for a university program. We are also offering a $0 “Access for All” option so that no one is turned away from participating in the series regardless of their ability to pay.

Our 2021 Host and Presenter

TYA University Connect – TYA in Hawaiʻi: The Power of Storytelling features presentations and workshops from theatre creators in Hawaiʻi, including the creative minds behind Honolulu Theatre for Youth; UH Mānoa’s Hawaiian Theatre Program Director and creator Kumu Hailiʻōpua Baker; and past and present MFA graduate students of the TYA Program at UH Mānoa.

Below you’ll find more information, including dates, times, titles, and description, for each of the sessions in TYA University Connect.

Meet some of Honolulu Theatre for Youthʻs creative team and explore their ensemble-based creation model in a lively moderated session.  Founded in 1955, HTY is one of the oldest children’s theatres in the country.  Over 100,000 school children on the six major islands of Hawai‘i see at least one HTY production a year and in the past year that has expanded to 3.5 million views through digital work.

Dive even deeper into HTYʻs ensemble-based creation model, as additional members of HTYʻs creative team introduce their newest work – Stories of Oceania.  These stories from Hawai‘i and our neighbors in the Pacific celebrate the cultural traditions that connect us.  Explore the process of creating and filming the work.  All participants will be invited to watch the one hour performance either before or after the presentation.

In this workshop, we will explore ways that we can connect young audiences with stories about the environment and the natural world.  Additionally, we will introduce a framework that empowers creators, performers, and audience members as stewards of the land, who respect and honor the places they live in and their indigenous inhabitants and protectors.

Although the world of Asian theatre and the world of TYA may seem to be polar opposites, The University of Hawai‘i at Mānoa has had the privileged opportunity to marry these worlds in our programming, theatre making, and outreach. In this workshop, participants will explore how the tools of TYA can be used to create a connection between Asian theatre, a performance genre rich in culture, stylization, and history, and Hawai‘i’s young audiences.

Join us for a conversation with Tammy Hailiʻōpua Baker, a kānaka maoli theatre practitioner, on how her work has served the Native Hawaiian community. In this forum, we will discuss how important the revitalization of indigenous theatre practices are and how they can be used to serve their respective communities.

This session will look at the growing movement across our field for accountability and change, inspired by the work of BIPOC in TYA and the Anti-Racist and Anti-Oppressive Futures in TYA Guide that was released this past winter.

Participants will explore how to transform the often stifling world of Zoom into a virtual playground through the adaptation of theatre games. Learn a few games that have worked well on Zoom, and collaborate with your peers to adapt and share games that are tried and tested for foolproof fun on any video conferencing platform.

Creating Imaginative Worlds in Digital Spaces (with and for young people)

Participants will go on a creative journey of their own with things found around their own homes! With creativity and ingenuity, we will make the space inside our screens come alive and create our own adventures with scored music from the show. Participants will come away with an awareness of how to create visually engaging, whimsical adventure spaces from their homes (great for teachers, teaching artists, and parents alike)!