What happens when celebrated artist Taylor Mac creates a piece for young audiences? From the time that Children’s Theatre Company in Minneapolis commissioned this piece years ago, the TYA field has been wondering and dreaming about this unlikely combination. Now fully produced by The Flea Theater and opening February 28, THE FRE will come to life for audiences of young people and adults.

TYA/USA spoke with Taylor Mac and director Niegel Smith (The Flea’s Artistic Director) about the theatrical use of ball pits, the connection between TYA and drag performance, and the urgency of telling stories to young people in new ways. (Learn more about THE FRE here, running February 28 to April 12 at The Flea Theater in New York City.)

Taylor Mac—who uses “judy” (lowercase sic unless at the start of a sentence, just like a regular pronoun), not as a name but as a gender pronoun—is a playwright, actor, singer-songwriter, performance artist, director and producer. Judy’s work has been performed in hundreds venues including on Broadway and in New York’s Town Hall, Lincoln Center, Celebrate Brooklyn, and Playwrights Horizons, as well as London’s Hackney Empire and Barbican, D.C.’s Kennedy Center, Los Angeles’s Royce Hall and Ace Theater (through the Center for the Art of Performance), Chicago’s Steppenwolf Theatre, the Sydney Opera House, The Melbourne Festival (Forum Theater), Stockholm’s Sodra Theatern, the Spoleto Festival, and San Francisco’s Curran Theater and MOMA. Judy is the author of many works of theater including, Gary, A Sequel to Titus Andronicus, A 24-Decade History of Popular Music, Hir, The Walk Across America for Mother Earth, Comparison is Violence, The Lily’s Revenge, The Young Ladies Of, Red Tide Blooming, The Be(a)st of Taylor Mac, Cardiac Arrest or Venus on a Half-Clam, The Face of Liberalism, Okay, Maurizio Pollini, A Crevice, and The Hot Month and the soon to be premiered play, Prosperous Fools. Sometimes Taylor acts in other people’s plays (or co-creations). Notably: Shen Teh/Shui Ta in The Foundry Theater’s production of Good Person of Szechwan at La Mama and the Public Theater, in the City Center’s Encores production of Gone Missing, Puck/Egeus in the Classic Stage Company’s A Midsummer’s Night Dream, and in the two-man vaudeville, The Last Two People On Earth opposite Mandy Patinkin and directed by Susan Stroman. Mac is a MacArthur Fellow, a Pulitzer Prize Finalist for Drama, a Tony Award® nominated playwright, and the recipient of multiple awards including the Kennedy Prize, a NY Drama Critics Circle Award, a Doris Duke Performing Artist Award, a Guggenheim, the Herb Alpert in Theater, the Peter Zeisler Memorial Award, the Helen Merrill Playwriting Award, 2 Bessies, 2 Obies, a Helpmann, and an Ethyl Eichelberger Award. An alumnus of New Dramatists, judy is currently a New York Theater Workshop Usual Suspect and the Resident playwright at the Here Arts Center.

How did THE FRE come to be? How has the piece evolved over the course of its development?

"For me the content always dictates the form so I said: I’m talking about this place that I used to live as a child. I don’t live there now as an adult. So let me grapple with those youthful feelings. It just seemed like it would be right to invite younger people into this experience." 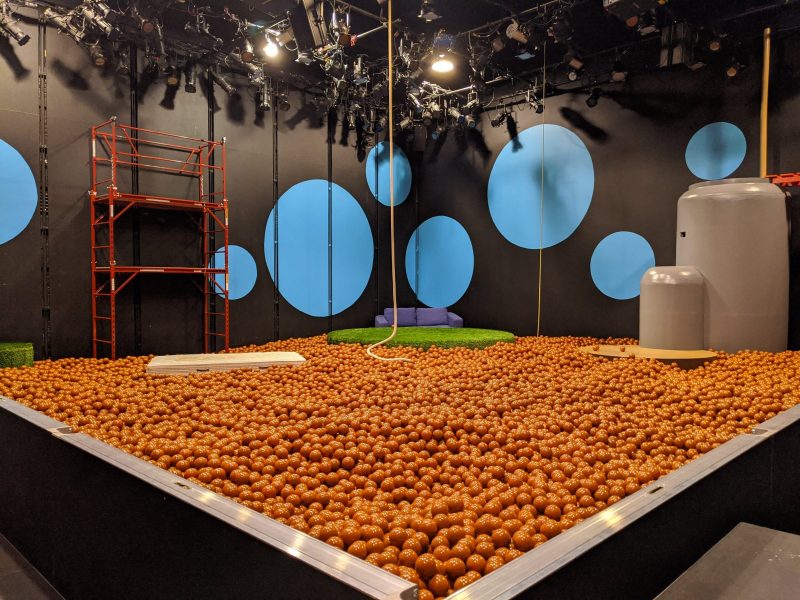 "Suddenly you turn 16 and you're supposed to sit still and receive a thing and then talk about it afterwards. So one of the things I love about this piece is that it asks all of us to stretch towards a sense of play and embodiment and being and sharing together across ages." 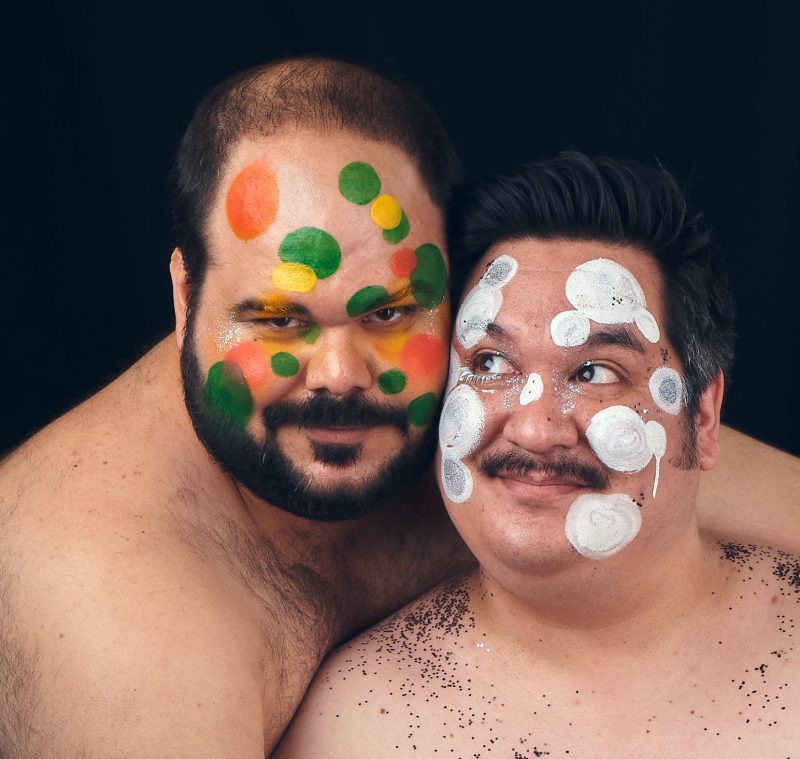 THE FRE at The Flea Theater. Photo courtesy of The Flea.

We hear the show takes place in a ball pit! Can you talk about the design of the show and the unique nature of the staging?

How does THE FRE fit into the overall strategy and new focus on young audiences at The Flea?

Why do you think it is important for a venue that is serving adult audiences expand their programming to include children and families as well?