This year, we reviewed the season announcements from 53 theatres in the TYA/USA national membership creating performances for school and family audiences (296 productions in total) to report on the most produced plays and playwrights across the national TYA landscape. 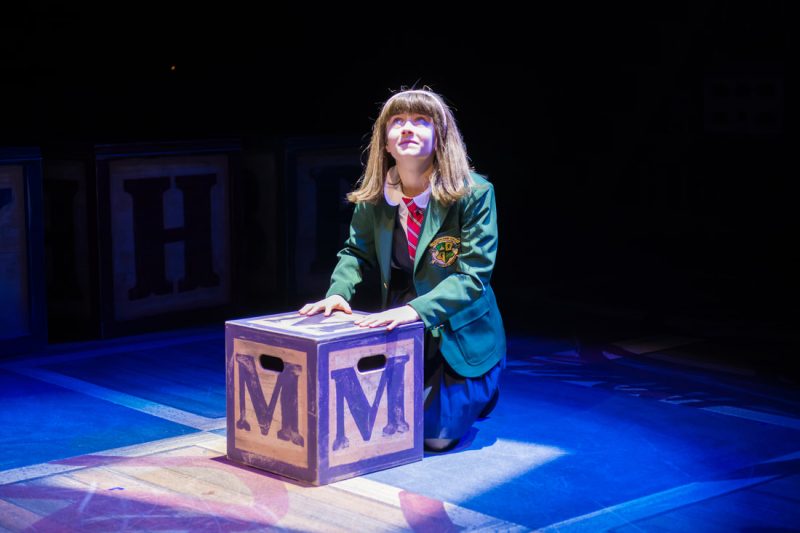 The number following each production indicates the number of distinct productions of the play opening in the 2019/2020 season across the TYA field. 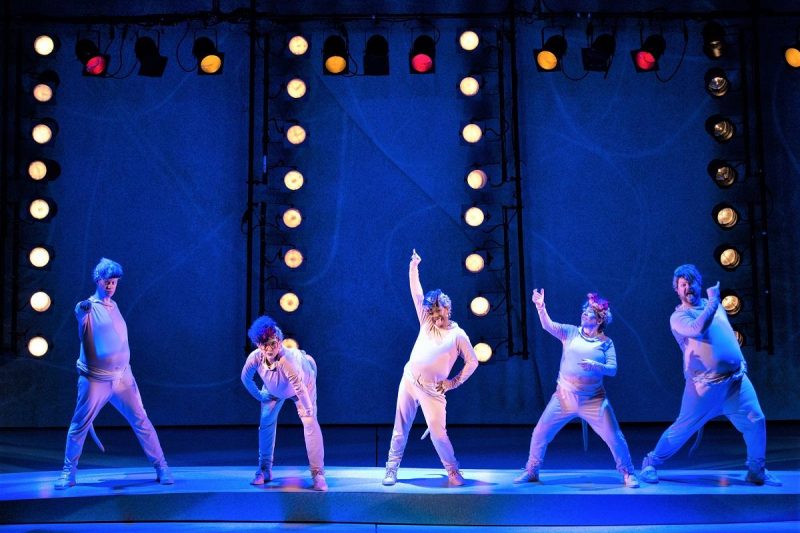 The Most Produced TYA Artist 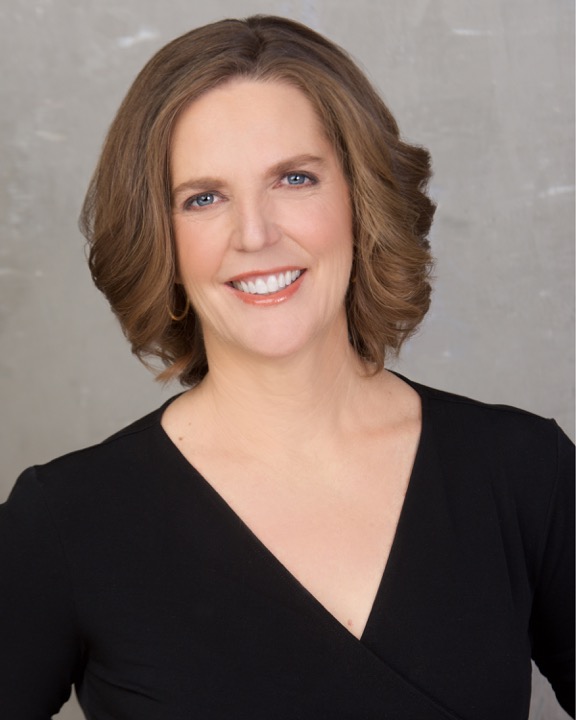 For the second year in a row, Deborah Wicks La Puma is the most produced TYA artist across the country. Her music is featured in 15 different productions this season (up from 13 productions last season) across the following titles:

Ella Enchanted, Elephant & Piggie: We Are In A Play!, Don’t Let the Pigeon Drive the Bus! The Musical, The Magical Piñata, Naked Mole Rat Gets Dressed: The Rock Experience; and OLIVÉRio: A Brazilian Twist.

The Most-Produced TYA Playwrights of 2019/20

Nearly every play written by the most-produced TYA plawrights represented in the list above is based on previously existing source material from children’s literature. This year, we’re including a list of the most produced playwrights of plays that offer completely original stories.

The Migration of Titles Across the TYA Landscape

This season, we tracked the impact of titles commissioned by one theatre, that are later produced by other theatres. In this way, we can measure the impact theatres are having on the overall TYA canon, and learn more about the way titles migrate across the TYA field.

The following list is organized by the number of titles originally commissioned by each theatre, now being produced by other theatres in the 2019/2020 season. We’ve also included the total number of productions that will be staged from those titles.

In analyzing the TYA 2019/2020 season, we’ve identified some interesting trends emerging from the productions and artists populating stages across the country. 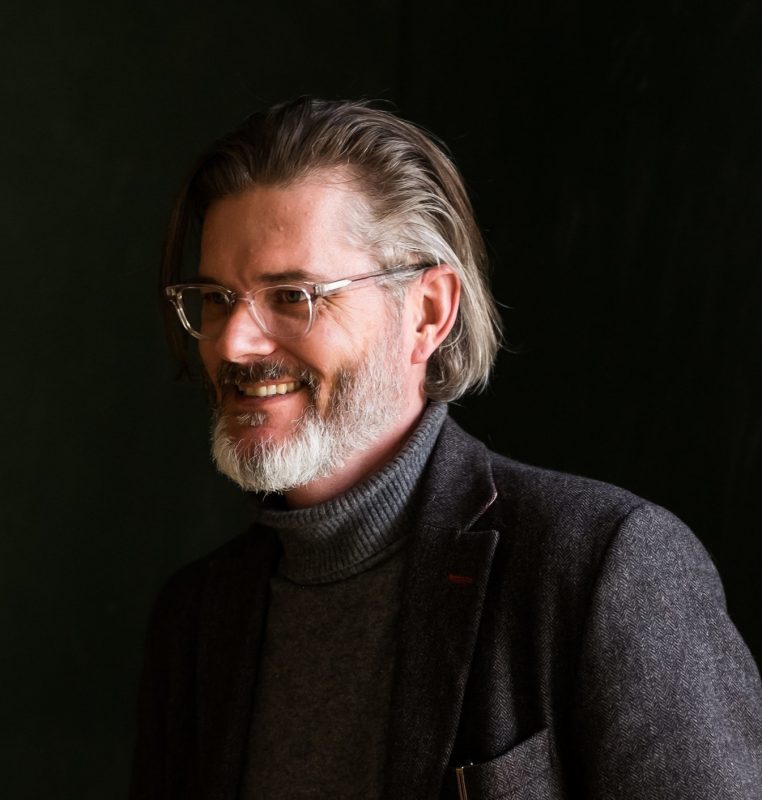 Award-winning children’s book author and illustrator Mo Willems has taken the TYA scene by storm, with five books adapted into successful live performances produced by theatres across the country. This year, he was also named The Kennedy Center’s first ever Education Artist-in-Residence, providing a platform for inter-disciplinary experimentation and creation across the arts campus. 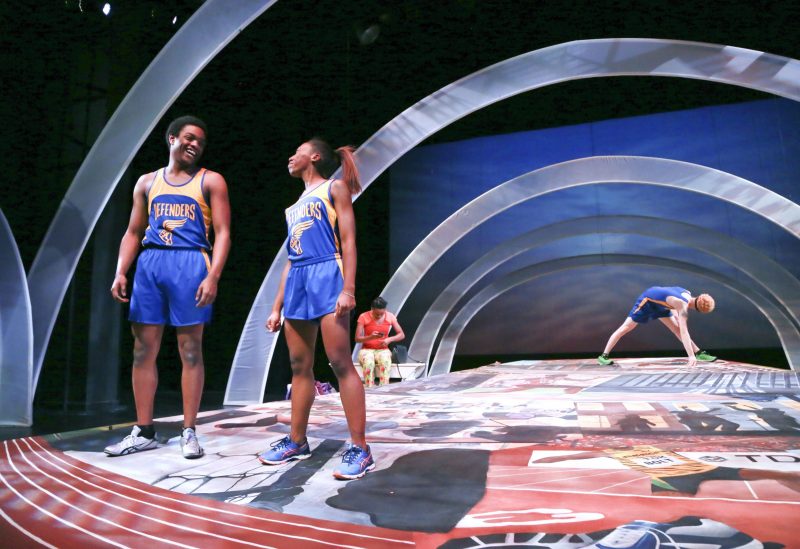 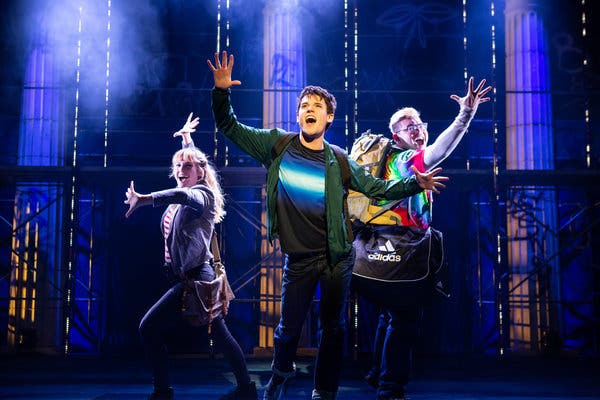 Broadway and commercial theatre continues to influence the work produced by TYA theatres, with several of the top 10 titles originally developed outside of the TYA field for a mainstream audience. While the trend typically flows from Broadway to TYA (with titles like Matilda and Elf now making their way to TYA stages), this season offers the reverse trend as well, as TheaterWorksUSA’s The Lightning Thief makes its Broadway debut after a successful national tour. 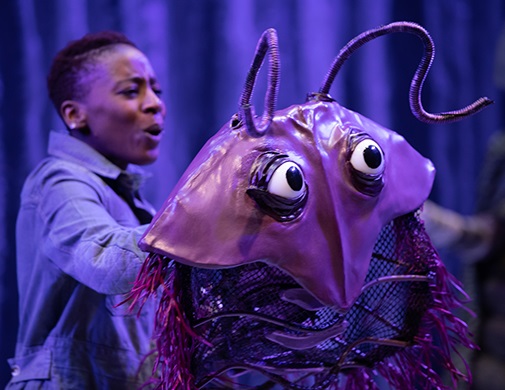 The Riddle of the Trilobites, CollaborationTown @ Flint Repertory Theatre

While new work development programs like New Visions/New Voices (Kennedy Center), Write Now (Chlidsplay), and New Plays for Young Audiences (NYU) have significantly helped expand the TYA canon over the past few decades, a relatively new program is helping to diversify and enrich the TYA landscape in content and form.  New Victory LabWorks, launched in 2012 and focused on cultivating new work in the TYA field, has shown significant impact across the sector with the works it has supported through early development. LabWorks projects that will be seen across the TYA 2019/2020 season include: