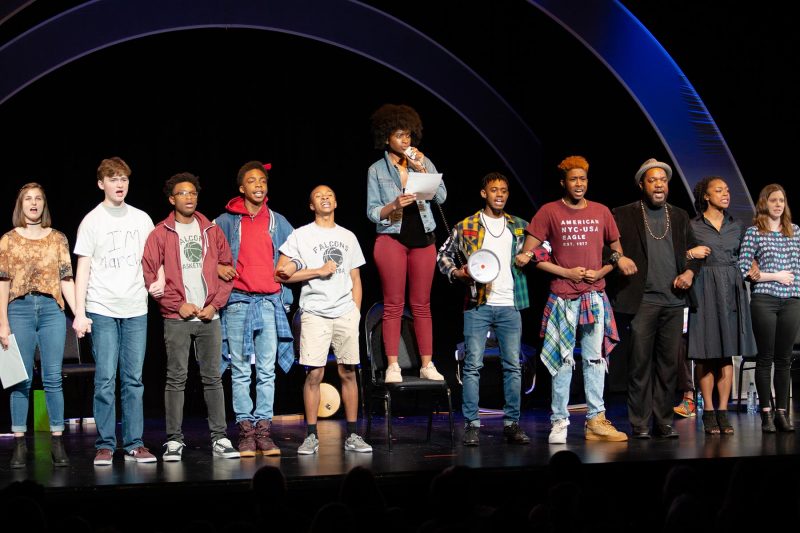 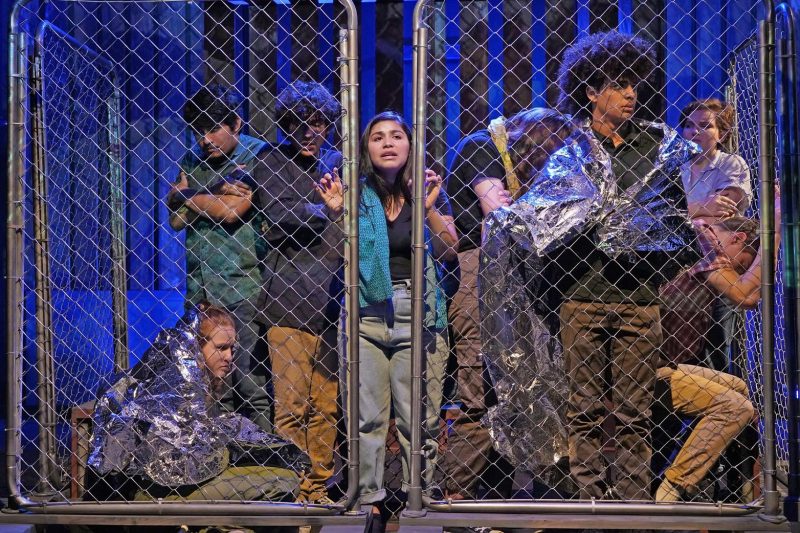 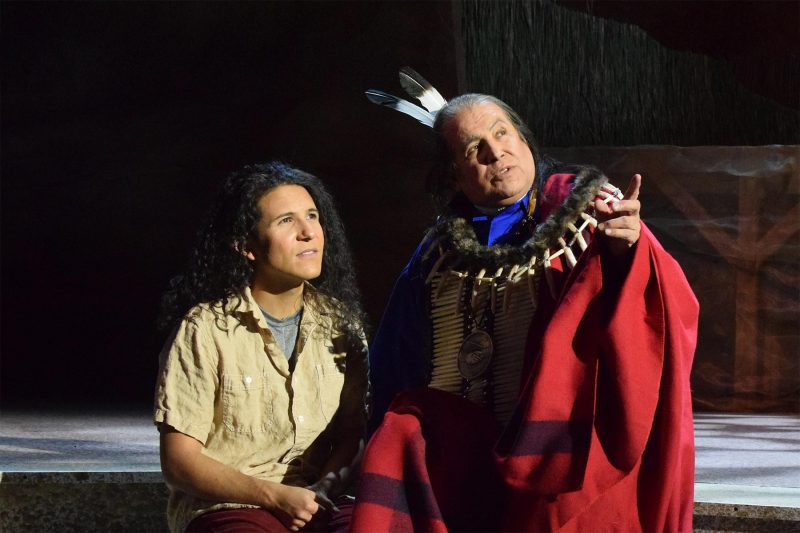 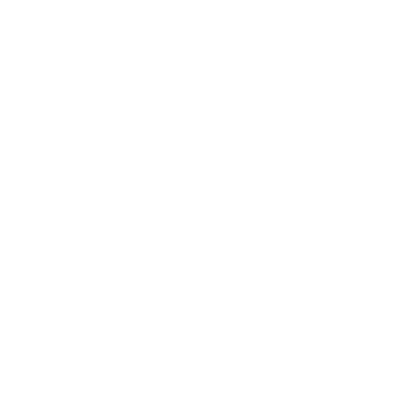 Produced by TYA/USA & Arts in Color

Join TYA/USA, in partnership with Arts in Color, in a national conversation on addressing the racism and oppression that impacts the entire TYA industry in personal, professional, and systemic ways.

Are you new to Antiracism work in the TYA field and find yourself in need of direction toward action? Or, are you someone who has been deeply committed to this work, but are now looking to expand your toolbox?

Over the course of an 11-session webinar series we will explore a variety of issues and perspectives regarding the ways artists and organizations can begin to (or further) embed antiracist practice in Theatre for Young Audiences.

In addition to the 11 webinars, participants will be provided with reading materials, resources, follow up questions to deepen their learning, and a Slack Channel for further dialogue. Join colleagues across the country in actively engaging with ways to dismantle racism and white supremacy in the TYA field, and work toward making (or sustaining) meaningful change in creating a truly equitable landscape for our artists, organizations, and our young audiences.

Register now to participate in the webinar series. The 75-minute sessions will take place on Thursdays at 1:30pm Eastern from September 17 to December 17, 2020. They will be presented live in webinar format, providing participants with the opportunity to view speakers and submit questions during a live Q & A.

If you register after the start of the series, you will immediately gain access to all of the sessions and resources you’ve missed.

TYA/USA wishes to make this series available to as many individuals in the TYA field as possible. Registration is open to TYA/USA members and non-members. If you are not a member of TYA/USA, we encourage you to become one as part of your registration for the series, as your support ensures our ability to continue to provide the national TYA community with vital resources during this challenging time.

For the LISTEN, LEARN, LEAD Series, TYA/USA is offering on a “pay what you can” sliding scale fee. The suggested registration fee is $100, which amounts to less than $10 per session. We are also offering an “Access for All” option so that no one is turned away from participating in the series regardless of their ability to pay. All fees will go directly to compensate the speakers for their time, preparation, and expertise.

Learn more about the dynamic speakers and presenters who will lead sessions on a variety of topics exploring Antiracism in Theatre for Young Audiences.

Below you’ll find more information, including dates, times, titles, and description, for each of the 11 Webinar Sessions in the series. You can also download a PDF of the full schedule HERE.

Bios of all speakers can be found in the Speakers tab of this site.

SCHEDULE AT A GLANCE PDF HERE

Laying the Groundwork: Talking about Race and Racism in Our Field & Our Communities (Part I)

Laying the Groundwork: Talking about Race and Racism in Our Field & Our Communities (Part II)

How do we reimagine the structures and practices of our theatre institutions in bold new ways? This session will explore the ways in which theatre organizations can make tangible structural changes to embed antiracism across the organization’s culture and practices. Inspired by the growing grassroots Antiracism movement across the regional theatre and unpacking the We See You WAT demands document as a foundation, the session will explore coalition-building among arts leaders towards a more equitable and antiracist theatre ecosystem.

How do we create meaningful and specific plans to hold our organizations, especially PWI (Predominantly White Institutions), accountable to change? Inspired by Artistic Director Michael J. Bobbitt’s work at New Repertory Theatre and Adventure Theatre MTC, this session will explore the building blocks of creating an actionable and measurable Equity, Diversity, Inclusion, and Justice Plan for Theatre Organizations who want to go beyond making statements to creating meaningful change programmatically, structurally, and culturally.

How do we challenge the “classic” stories we tell to children and reimagine the canon itself? Leading Children’s Literature Scholars will explore how the stories we tell shape young people; demonstrate how racism is found throughout the “classic” and contemporary children’s literature; highlight the ways in which protagonists of color are represented in children’s stories; and offer ways to meaningfully diversify the stories we create and tell to young people.

How do we leave “Color-Blind Casting” behind, moving to models that sensitively and holistically reflect the diversity of our country on our stages? This session will explore issues that arise in casting across the theatre industry, and offer ways to intentionally and responsibly make casting decisions in TYA.

Racism as a Public Health Emergency

How do we recognize racism as a public health emergency, and take action to support our communities? This session will zoom out beyond the theatre world to focus on the communities we serve, exploring the ways in which racism is a public health emergency. The session will offer ideas on the importance of arts to address this emergency in communities, as well as ways TYA professionals can tangibly respond to the emergency of racism within and outside of the walls of our institutions.

How can an independent teaching artist incorporate their activism into their work in the classroom and in the community? How can embedded activism in teaching artist practice benefit both the organization and the communities they serve? Using the work of Seattle’s  Arts Corps in connecting artistry and community action as inspiration, this session will explore the role of the teaching artist through the lens of activism and our current moment.

How can non Native TYA institutions honor, represent and collaborate with Native Communities? How can Native Communities benefit from a deeper connection with Theatre for Young Audiences? This session will focus on honoring Native American stories in TYA, and how acknowledgment of indigenous communities and Native land can impact the day-to-day functioning of TYA organizations.

How can Presenters, who curate domestic and international performances for young audiences for their local communities, take an active role in reflecting their audiences on stage? How can the Presenting field interrogate the ways that white supremacy can impact notions of “Quality” in aesthetics of TYA? Join a panel of presenters for a roundtable discussion unpacking the challenges and the opportunities for creating a more equitable landscape in touring and presenting TYA in the US.

Next Steps: Reflection, Action, and Accountability

Where do we go from here? Equipped with the tools we’ve developed or deepened over the course of the series, join BIPOC TYA professionals from across the country in a conversation on holding ourselves accountable, creating tangible strategies for change, and collectively moving our field forward.